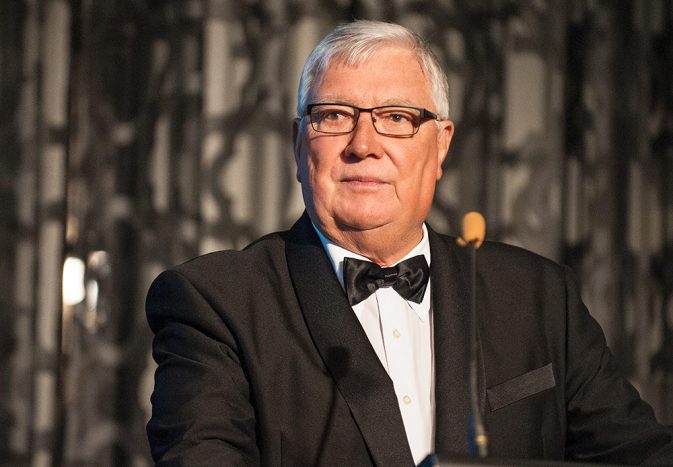 If you live in South Australia and have even a passing appreciation of its Aussie Rules football history, you will know who this man was and his contribution to that code. If you have read the media in the last few days, many have lauded his achievements – mostly leadership positions he has held for that sport. What is clearly absent in this reporting is Rod’s other life, one of service and leadership of a large technically oriented organization.

I met him first in 1989 and in all the years since I cannot recall one occasion where he and I spoke of football. I knew him as a CEO and client. Starting as a client, he became a friend and along the way, so did his wife Marie. Like many others, the sudden news this week of his departure from this thing we call life has left me feeling a great emptiness.

Many of the people who were led by him have become my friends and so it should have been, for in my experience he treated everyone he met first and foremost as a friend. He started all his relationships with an assumption that those he met along the way were to be treated as trustworthy, friends and persons to whom one should show generosity of spirit and curiosity of mind.

In 2012 I gave an invited presentation to a national leadership conference organized by Engineers Australia. I spoke of three leaders with whom I had worked who were exceptional. Whilst never identifying the individuals, Rod was clearly in this group. He is and was one of the role models I carry in my mind when I think of excellent leadership balanced with humanity and disciplined intellectual inquiry.

He had presence and a finely tuned sense of role or position – you knew you were engaging with a CEO when you entered his office or Boardroom. But he also displayed almost joyful curiosity in whatever you had to say and a clear and deep compassion for you as a person – an experience of being in the presence of a fallen angel just like you. He did not pretend to be anything he was not. His mind and thought pathways displayed both a strategic sense of the whole and the long future, and at the same time, a willingness to focus on required detail. Above all else he was an authentic human being and a servant leader.

Over the last 31 years of knowing this person, I have had the privilege of meeting many men and women of commitment, energy, dedication and achievement in the organization he led – all things I would say of him. One of those people is my dear friend and business colleague Jill Tideman who once spoke of her former CEO, Rod. See below..

The privilege I feel in writing these words is to give witness to great leadership and to honor the blessings I often received as a colleague working with this man.