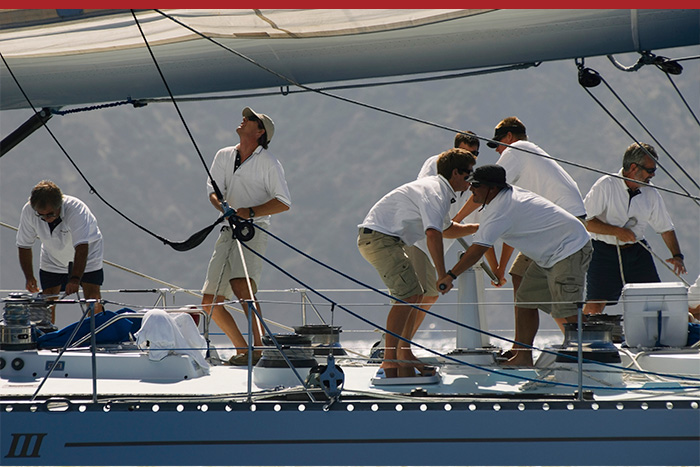 “The greatest resource in an organization is not its people, it is the untapped potential of its people”.

So said Richard Bawden. When one can tap into the discretionary effort of a workforce the organization’s performance soars. Some call this motivating others, or tapping into a person’s motivation. The opposite is an apathetic or, even worse, alienated workforce.

Whilst it appears to be widely understood that different people are motivated by different things, in many instances motivation is talked of as it is a noun (a thing) and so is treated as an intrinsic character component that one or does not possess. And it is presumed to be the role of the leader to give it to the person if they don’t have enough of it.

But here is a dilemma: one size does not fit all.

There is only one thing in common: an individual becomes motivated and prepared to give discretionary effort when they become attached in some way to something bigger than themselves – a possibility, a belief, an image, a shared achievement, a picture, a cause, an identity, a relationship. What that is will be unique to each individual.

Understanding how to motivate an individual has to start with, and come from,  the individual themselves.  And not in any superficial way.  It is not enough to say, I like a financial bonus or I like to be recognized for my hard work – for decades we have known that such extrinsic rewards have a limited life span of effectiveness.

We are all individuals. Every individual (including managers), can become deeply connected with, and influence motivation levels both in themselves and others – they can access the thing that is greater than themselves and thereby release discretionary effort. But it will be different more than it will be the same among a random collection of individuals.

So many variables are at play including such things as diet, stress, health, mental state, sleep, past experiences and the vision a person has for themselves and their future.

To make it even more complicated one’s level of motivation is not static.  It is dynamic, it ebbs and flows with outcomes, energy levels and outside forces and events.  This makes it even more imperative we learn and understand ourselves enough to recognize various stages within the motivational cycle and have the understanding and tools available to influence these levels. It also requires that we form real connections and understand those we lead and whom in past times we would have been expected to “motivate”.

Motivational theory talks about rewards being either intrinsic, ie coming from within, or extrinisic, coming from some material benefit. Such rewards can also be characterized by reward or consequence, i.e.  the carrot vs the stick.  And just as when training horses, sometimes it is the release of pressure and seeking greater peace that can be the motivating factor, i.e. when the status quo becomes unbearable, people will be motivated to change.

Interestingly, people often become highly motivated after a task has been started. Yet many may mistakenly wait under the misconception that they need to ‘feel’ like doing something in order to start it. So often, we become motivated after the event has begun, and perhaps falling in love and committing to another is the classic example, except for those who of course achieve this in one fell swoop – love at first sight.

Understanding the attention cycle, is also helpful.   We know from Michael Grinder’s work that approaching times of transition or change, people can lose focus.  As we near the Christmas holidays this is likely to occur.  Similarly, following large milestones (illness, loss of someone close, marriage, new child) an individual’s motivation and their focus may both drop, but as noted above, don’t fall into the trap of associating this with their commitment.

Some guidelines for leaders

Leader’s Approach – How one handles a situation as a leader, when things don’t go well, will have lasting consequences as to how motivated a team is to work with you, how much discretionary effort will be yours to enjoy and how motivated the individuals concerned will be. Some people require –

Values – Tapping into another’s values can have a huge impact on how willing they are to get their teeth into a task, take responsibility or go the extra mile.  Framing something in terms of what you know to be their core values influences both their conscious and unconscious minds.  For example, highlighting safety and the importance of being able to return home safely to family is often used in companies, as high value on family is a commonly held value among many.

Meaning.– Giving meaning to what people are doing. Giving the task or their role in it a meaning that benefits themselves or others can increase people’s willingness to put more effort into the task. Meaning can also come from simply giving people context, or as Simon Sinek says “the why”. Talking with a painter in a large tertiary hospital tidying up the edges around a lift well, I thanked him for his work. He replied by saying he was doing it so the patients would not be focused on another stain or poorly held paint line, but would rather admire the “smoothness” and feel better for “just a second”. This was his self generated meaning and it was much bigger than himself.

Engagement – Involving people in the process so they are invested in the creation of what is to be achieved.  It is about giving them some ‘skin in the game’, recognizing that their contribution matters.

Stories – these are incredibly powerful and influence how a person frames a task or their role.  The ‘lens’ we all look through is either enabling or disabling and is made up at an unconscious level by our our sense of who we are (identity) and beliefs.  Stories tap directly into these and can be used to great effect.

Relationships –  By developing positive relationships one is at least preserving the possibility of being able to truly motivate another by asking for their help with something or because they want to be well thought of.  It is quite clear that negative relationships with staff can have a strong neagtive correlation with one’s ability to motivate others.

Connections – Connecting individuals to a positive cause, to something bigger than themselves and to each other is the single most powerful motivator for indivduals when they are assembled in a group setting, i.e. team.  When BHP Steel closed its Newscastle steel operations in NSW, Andy Paton was leading the Bloom Mill. In the last twelve months of its life, he and his colleagues achieved extraordinary world-leading performance and throughput by simply asking questions of the workforce that connected them to something much bigger than themselves, their salaries, their day to day work, and the impending closure of the plant: setting a production throughput record that beat all other world equivalents.

Shared identity – Through rituals, hardships, adversities, losses, wins and achievements, a group of people come to think of themselves as a having a unique identity – they have a sense of shared identity. Taking this identity and using it to frame challenges, problems and requests for extra effort can be an extraordinaryily powerful lens.

For those familiar with our work, the elements ‘below the green line’ are all powerful factors in motivation levels at a whole of system level.

A note to self

Knowing yourself in terms of the values you hold, how you see yourself,  and the beliefs you have in terms of your role in the work and how it connects to the bigger picture of your life …  these are all important ingredients to gaining effective influence over your own motivational levels.

Then there is the more practical side to motivation.  Much good work has been done on overcoming procrastination including such things as scheduling a set amount of time to get started on something and adhering to this. This removes decision making so you don’t end up waiting until you ‘feel like’ starting.

As noted above, studies have shown that high motivation often kicks in after a task has been started so most effort is sometimes required in just beginning.  To this end, disengaging your brain until the task  has been started is another effective technique  ie don’t think, just do. And various methods such as counting 5-1 in your mind over and over until you are over the first hurdle can be effective; or rewarding yourself for time blocks spent on a task or on completion of the task.

And whilst this is all personal introspective knowledge, those around you will be giving you clues as to what their values are, how they see themselves and what motivates them, every day, in the language they choose, their behavior and how they respond to certain situations.  If you watch, listen and enquire, you can uncover the best ways to motivate yourself and those around you. 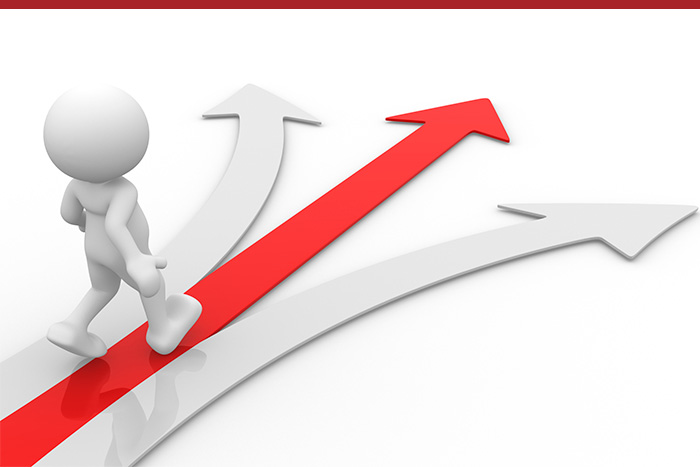 Where to from here? 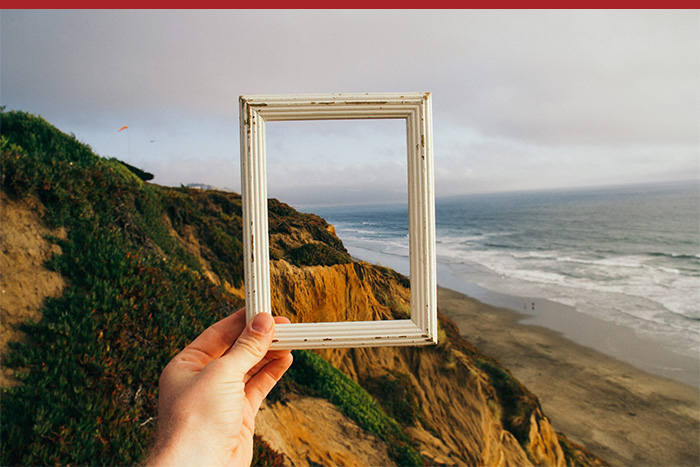