Excellent Leadership: above the Dunbar number 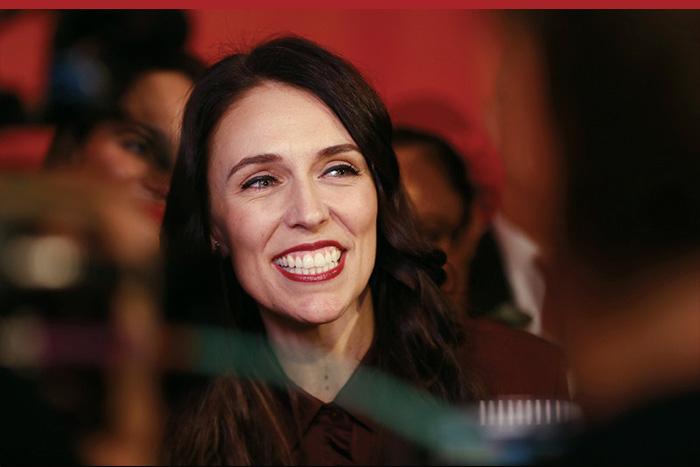 Robin Dunbar is an anthropologist and evolutionary psychologist; his fame largely focuses around a single number, 150. The theory of Dunbar’s Number suggests that 150 is the number of individuals with whom any one person can maintain stable relationships. It has formed the basis of a key element of Malcolm Gladwell’s Tipping Point, and the strategies that follow from that work.

If you are a leader of more than 150 people then who you are as a person and what you do in the immediate here and now is only one level of leadership. My colleague Tim Dalmau in his portrait of Candice paints some of the timeless principles and behaviors that go with effective leadership no matter what the setting. But these principles and behaviors work best in groups of less than 150.

When leadership is exercised on a grander stage, i.e. groups of more than 150, then there is another and deeper level of qualities that need to be considered.  Such stages are found in refineries, large schools, universities, factories, mine sites: wherever the total group size under the influence of a leader is greater than 150. How a leader behaves in crises, how they appear non-verbally in large group gatherings, how closely they practice what they preach and a thousand other little cues … all these are read very carefully by the workforce and from which they make judgements about you as a person, and (especially) about what they should pay attention to as a group, i.e. their identity!

In a recent symposium when he was talking of his own leadership experiences, a colleague and friend of ours, Julius Matthys, said he had “learned and grown more as a leader from the scars on his back than the medals on his chest”.

Another such stage is a whole nation. In this context, one would have to say that NZ Prime Minister Jacinda Ardern’s response to the horrific terror attack in Christchurch on Friday, March 15 this year would have left a few deep scars for her as a leader, let alone all those involved and affected by the horror of the event. As a leader she will be forever shaped into the future by that experience.

But she did not come to this experience as a blank slate – many other experiences prior to that fateful day had already shaped her and some of those were, no doubt, scars. What we saw from her response were some core attributes that shape deeply our perception of her both as a person and as a leader.

She has been hailed by leaders, politicians and media around the world as a shining example of ‘true leadership’, whatever that is. She joins the ranks of others such as the former Premier of Queensland, Anna Bligh, in her response to the floods that ravaged that state in 2011.

What exactly has she and others have done that was so significant to earn her such praise in responding to this atrocity?

Above all else, she reacted and responded with compassion.  She showed how much she (and New Zealand) cared, in her emotional speeches in the aftermath of the shootings, by stating the victims’ funerals would be paid for, and by setting up financial support for the victim’s families.

She kept it real.  Rather than keep a parliamentary distance between herself and those affected (quick visit and a ‘meet an affected family or two’), Jacinda Ardern immediately ingrained herself within the Muslim community, with their leaders, and attended numerous grief-filled gatherings.  She responded in the same way a person would quickly rush to the aid of a friend or family member in need.

She identified with New Zealand’s Muslims as a group, visually and verbally.  By wearing a hijab, Jacinda respectfully showed the world that she wholly accepted and identified with the Muslim community in New Zealand. Her comments were inclusive and definitive as she stated “New Zealand is their home.  They are us”.

Quick action– She walked the talk with an immediate commitment to change gun laws which she has subsequently followed through. There was no doubt that she took this situation seriously, and took real action to prevent a future occurrence. Timing is everything, and she had the support of almost all government parties.

Jacinda Ardern also drew a line in the sand.  By immediately stating that the New Zealand values of diversity, kindness and compassion we “will not, and cannot be shaken by this attack”, then denouncing Australian Senator Fraser Anning’s distasteful remarks blaming the Christchurch shootings on Muslim immigration. New Zealand’s Prime Minister was extremely clear about where NZ stood and what NZ stood for.  She has received numerous international accolades for the way New Zealand’s values thundered their presence as she stated the shooter would no longer be named. It was this attribution of core values in guiding her language that shaped the whole of her country’s response that was the mark of a good leader.

It is of note that much of what Jacinda Ardern has been internationally praised and recognized for in her response to this terror attack, has been the action she has taken ‘below the green line’, for those familiar with our work.  Her immediate response to this atrocity was to affirm New Zealand’s identity and reject the shooter from it.  It united a country and has gained admiration from around the world.

Her behavior in and after the Christchurch crisis defined her as a true example of excellent leadership “above the Dunbar number”.

Excellent Leadership: above the Dunbar number