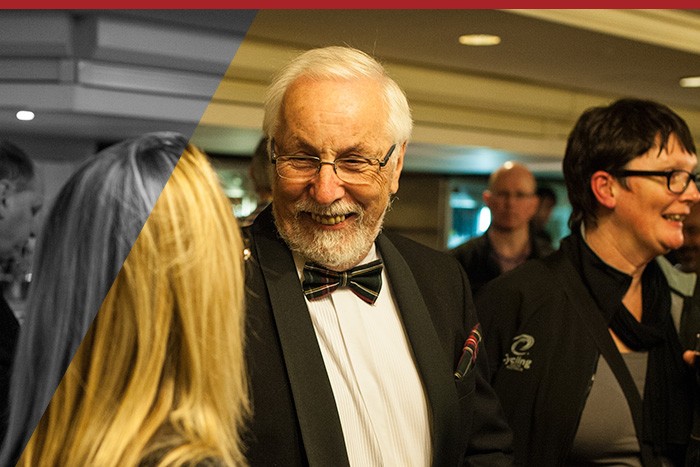 It is 9:15 a.m. Ten people sit around the conference table. Three males are side glancing towards the beauty at the end of the table. What’s worse is, they don’t even bother to be discreet. One fellow looks like he slept in his shirt. Three have names on their badges that no one can pronounce.

And I am expected to mesh these ten diverse people into a cohesive team. I know in time we could grow to operate efficiently. But in the fast-paced corporate world, I don’t have the luxury of time!

Signed, “In search of a magic wand”

Within seconds, people form impressions ranging from “Oh no!” to “OK,” to “I’m comfortable.” Often the first impressions are connected with unconscious judgments. Even with the best of intentions by all parties, faulty first impressions can sink a team before it even gets started. Seasoned and honest communicators know they are influenced by their first reactions to people and yet they avoid stereotyping; instead, they stay open to modifying their initial reactions.

We need to educate ourselves about how people form their first impressions. People respond to facial and body features that are associated with the traits of credibility and approachability.

Western people tend to interpret the following facial features with these credible vs. approachable stereotypes:

In addition to facial features, there are other body language cues that people respond to in keeping with the credible and approachable stereotypes:

When people first see someone with certain facial features and body language, they mistakenly jump to the conclusion that the person is credible or approachable.

The problem with the above is that “first impressions” are faulty. And besides, Freud warned about over-interpreting, “Sometimes a cigar is just a cigar.” With awareness, you are less likely to get drawn into thinking that your first impressions are valid. While this knowledge may not be a magic wand in the literal sense, you’ll be surprised at the magic that happens when you recognize your first reactions and are willing to modify them accordingly.