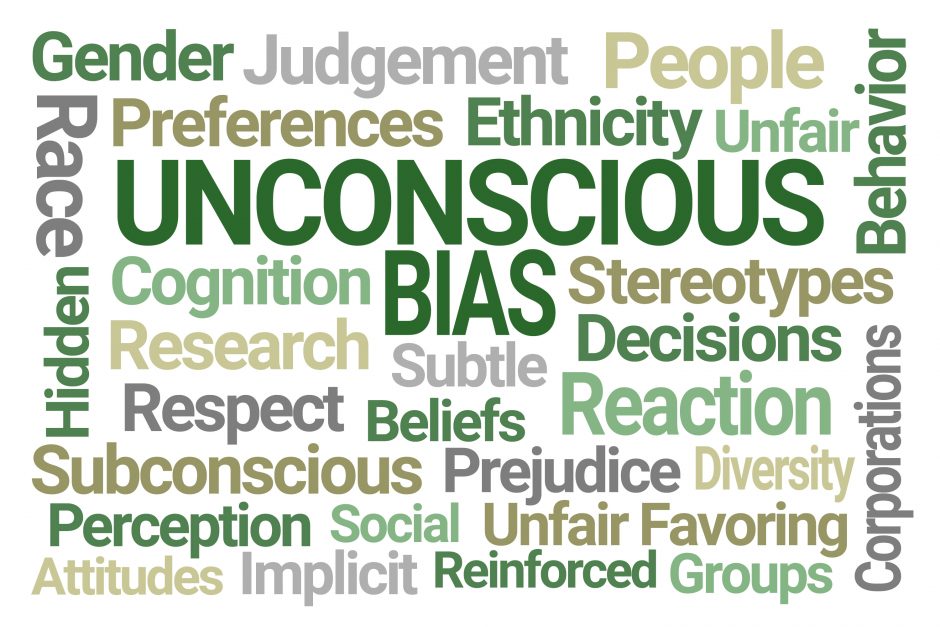 The perception of one’s age, gender, gender identity, physical abilities, religion, sexual orientation, weight, and many other characteristics are subject to bias by the [erceiver. None of us are immune to having biases, both consciously and unconsciously. In workplaces, it is everywhere but can be particularly impactful with respect to recruitment, and in performance management.

Unconscious or implicit bias is an automatic reaction we have towards other people. Everyone holds unconscious beliefs about various social groups, and these biases stem from one’s tendency to organize social worlds by categorizing. These attitudes and stereotypes can negatively impact our understanding, actions, and decision-making. They can lead to instinctive assumptions such as a nurse must be a woman, or an engineer must be a man, that men are more credible leaders or those of another race or skin-tone are untrustworthy. In extreme cases it leads to reactions such as the ‘Black Lives Matter’ social movement driven by the perceived bias against black people in the US that they are more likely than not to be criminals. In many cases it is so deeply woven into our cultural fabric that it is hard to be aware of it.

There are many types of bias but three of the more common types are,

Conscious or explicit bias on the other hand leads to deliberate discrimination based on expressed personal values and perceptions.

Unconscious bias is present in us all, even among those who genuinely believe they are committed to equality and fairness, and because it is outside our awareness (ie it is unconscious) it is much harder to recognize and guard against the negative impacts it can have.

Bias of any sort in organizations leads to lack of diversity of views, skills, experience, expertise and personal attributes, which can impact negatively on an organizations ability to be innovative, agile, and flexible. On an individual level it can lead to people feeling psychologically unsafe, unfairly treated, and under-utilized. Ultimately this leads to sub-optimal results for the organization and some people within it.

How can we become aware of something that is outside consciousness?

For many years, scientists have been working on instruments to assess unconscious bias (also known as implicit associations). Of the various tools that are available, the Implicit Association Test (IAT)[1] is one of the most popular and well-studied.

The I.A. test itself provide a “virtual laboratory” for collecting data via the internet as part of the work of Project Implicit. Project Implicit is a non-profit organization and international collaborative of researchers (from Harvard, Virginia and Washington Universities) who are interested in implicit social cognition.  The data collected forms the basis of our scientific knowledge about bias and disparities. The IAT itself measures the strength of associations between concepts (e.g., black people, gay people) and evaluations (e.g., good, bad) or stereotypes (e.g., athletic, clumsy). The main idea is that making a response is easier when closely related items share the same response key.  Perhaps it is something to which you may wish to contribute?

The table below list strategies that can be used by both individuals and organizations to address unconscious bias. 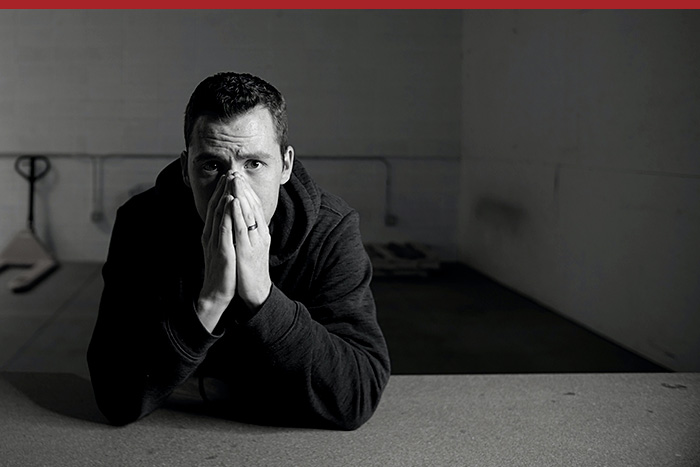 Psychological safety is the response you get