Who should I involve in change? 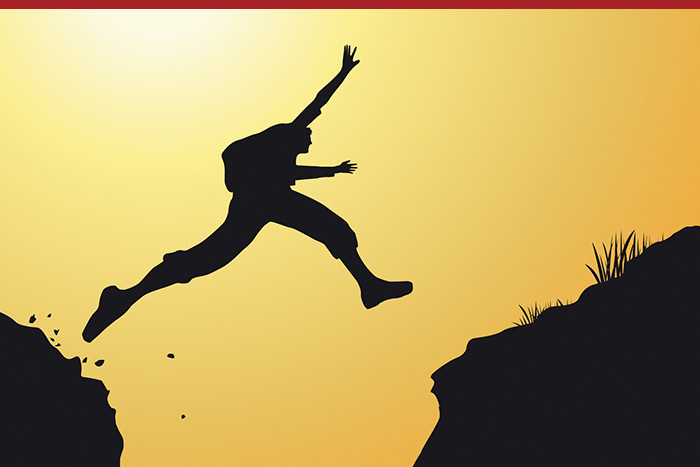 This is a complex question to which there is no simple answer. So much depends on the individual situation, the nature of the change and the context in which it is unfolding. But there is one constant in most situations that involve large numbers of employees, an established company history and a range of sub-cultures …

Many will recognize the diagram below, developed originally by Everett Rogers (2003) and popularized by Malcolm Gladwell in the Tipping Point. It provides an explanation for how new ideas or innovations get embraced, at times with viral speed. This work has been backed-up by extensive research and examples, and although originating in the field of agricultural innovation in the Mid-West of the US more than 60 years ago, has been found to still be valid today in those settings described above.

Despite perhaps its familiarity and its simplicity it is important to draw the parallels and its relevance to leading change in organizations, and the value of some simple models never wane.

With respect to the diffusion of new ideas or innovation, Everett and others found at any one time there were groups of ‘like types’ of people in the population, community or indeed in organizations, who could be identified as having similar characteristics or ‘personality’ in relation to their propensity to adopt or resist new ideas, that is, to embrace change.

The adoption of new ideas (change) begins with the very few (approximately 2.5%) who have vision and imagination

Tend to leap in when the benefit of the change becomes apparent. They are quick to make connections and the competitive edge of a new idea motivates them. They like to be seen at the leading edge and through their often-high social profile spread the word quickly. They make up about 13.5% of the population. They tend to have a great deal of respect and credibility in the eyes of those who follow them to the right of the bell curve.

These require more ‘proof’ of the benefits that the new idea or change will bring and are seen as pragmatists and more moderately progressive. To them the new idea needs to be user friendly and not high risk.

Are more conservative and definitely don’t like risk but they will follow new ideas eventually to be seen to ‘fit in’.

Everett says that each of these segments, early and late majority comprise about 34% each of the population.

Are risk adverse and tend to fear any sort of change, making up the final 16% of the population.

The value of enthusiasts in organizations

If we call enthusiasts those who are either innovators and/or early adopters. The links between these enthusiasts and new ideas, and their role in bringing about change in organizations is obvious.

Enthusiasts by their very interest and engagement with the change itself bring the “early majority” with them. Engaging with this group directly inevitably triggers unnecessarily complex reactions and defensive routines. So, too, with the late adopters. Whereas, getting the backing of the enthusiasts tends to entice the interest of the early majority and they, in turn, bring the late majority with them.

Enthusiasts come in all shapes and sizes and live in many different parts of organizations. They are not confined to specific job roles.

The challenge for a change leader is to identify these people, and offer them strong face-to-face support in taking up change. They are enthusiastic to trial new ways and you can learn from their feedback. However, they need opportunity to show what they are doing and are motivated by kudos. Not only are they role models but some of them can make excellent coaches and mentors as the change process evolves.

Who should I involve in change?