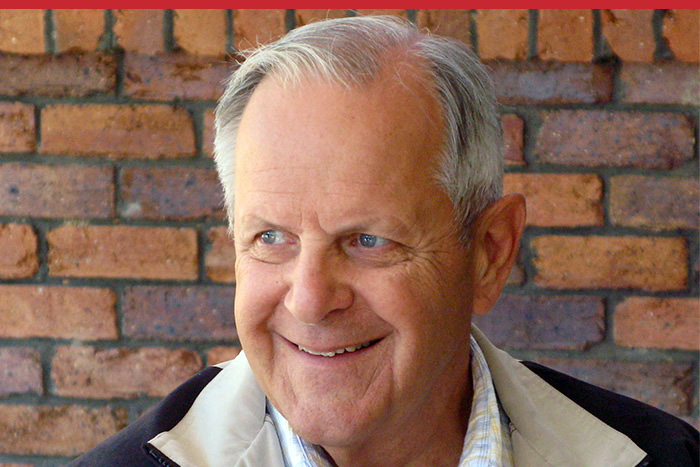 We have had the privilege of working with Dick Knowles for just under twenty years. Tim Dalmau first met Dick at Sundance at a conference on self-organizing systems theory .

He recalls the first encounter: “I listened to this guy outline how he had brought about a fundamental and deep change in the worst performing Du Pont plant in the world to the point where it became the best, and stayed so. I thought if this is real, then he has something I should know about. I went up to him and asked him if he had used the company’s safety consultants to engender this dramatic and sustained shift and I remember his reply vividly: ‘Hell no, I wouldn’t let those guys near my plant’. This immediately validated his credibility in my mind.”

That moment in time started a wonderful 19 years of work for Tim and Dick together. Dick has worked with Dalmau Consulting in the workplaces, plants and mines of many clients in Australia, New Zealand and throughout Asia. He has helped, guided, mentored, encouraged and developed thousands of operators, managers and executives in leadership, safety and organizational performance.

The father of the “Du Pont curve” as it was known, and now mistakenly called the Bradley Curve, Dick showed how an understanding of complex adaptive systems theory, systematics and their application in practice could bring about organizational transformation. The core of this work was his construction and use of the early versions of the Process Enneagram. Bob Dick says that “Turning the enneagram into the Process Enneagram represented a major step forward in thinking about and using good process”

Tim took this work to Australia and then on to clients in US, China, Thailand, Malaysia, Indonesia, South Africa, the UK, throughout Europe and Canada. As Steve Zuieback has said on many occasions “Dick will never know the full depth, quality and scope of his impact for good in organizations. From schools in California to steel mills in Shanghai to manufacturing companies in South Africa, his contribution through the Process Enneagram has been simply outstanding”. Michael Grinder summed Dick up when he said “If you have haven’t met Dick and his Process Enneagram then you haven’t been to the top of the mountain”

Cathy Taylor was mentored by Dick and has co-authored material on the Process Enneagram with him. She commented that “Dick is a person whose staunch belief in what might be possible enables us all who have worked with him to reject traditional and more rigid problem solving methods that invariably give less than ideal outcomes”

Dick Knowles has made, in our view, three major contributions to thinking about organizations and human behavior: his ground breaking leadership of safety improvement and organizational transformation that led DuPont to adopt his results, his understanding of organizations as complex adaptive systems and his contribution to complex problem solving with the Process Enneagram.

Dick’s story is well told in his book The Leadership Dance and there is a set of highly descriptive papers by Dick Knowles, Cathy Taylor and others in the book entitled The Process Enneagram – Essays on Theory and Practice.

“Dick is an inspiration to all in terms of his vitality and continuing dedication to his work”, noted Jill Tideman.

It has been a joy to work with him, an education and a privilege.

We here at Dalmau Consulting wish Dick a warm and happy 80th Birthday and hope that he has many, many more! 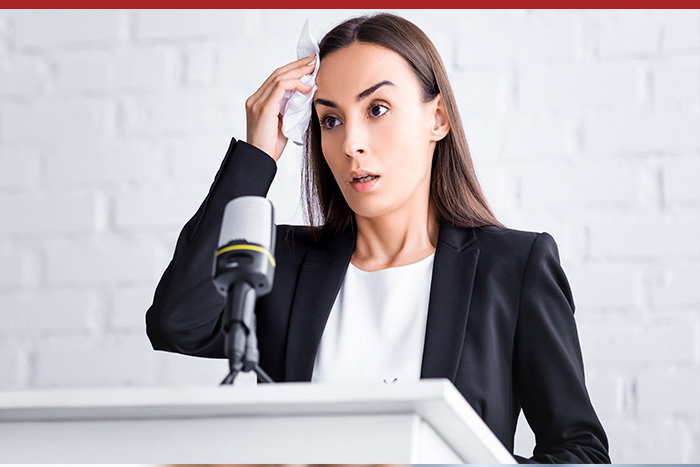