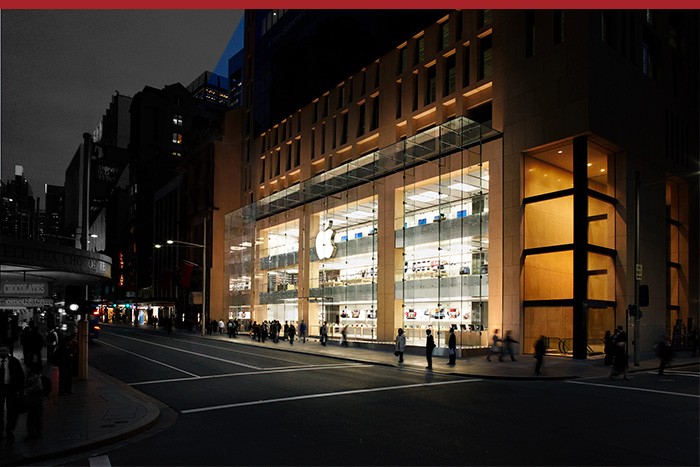 In June 2014 Newsletter I introduced the work that Bernie Neville and I did on the Greek gods as archetypes for understanding the unconscious patterns of behavior that occur in organizations. The gods and goddess provide a window on different organizations you might know, work in, or recognize. Since then I have presented the archetypal Zeus, Hera,  Apollo and Aphrodite organizations.

The archetype god examined this month, is the unconventional Dionysos.

In Greek mythology, the god Dionysos came to personify impulse and ecstasy. His presence is felt in drunkenness as well as in religious experience. He is the god of the flow of life, the god of the sprouting seed, the god of feeling, of joy, of tragedy, of spontaneity, of newness, of creativity, of growth. He is the god of becoming fully oneself. He is also the god of fragmentation, of uncontrollable emotions, of tearing apart and devouring.

Some organizations are largely devoted to the worship of Dionysos. From Apollo or Athena’s point of view, they might not be rightly called organizations at all, for they lack the kind of structures that those gods recognise. Yet they have their own kind of structure, based on feeling rather than rationality, on satisfying the individual’s need to do their own thing rather than on serving group needs or causes. In the Dionysian organization, people are encouraged to be spontaneous, to be totally engaged, to immerse themselves in the flow of life, to put more value on personal growth than on role or status. Eccentric or bizarre behaviour is tolerated. The ability to improvise is highly valued. The criteria of effectiveness in a Dionysian culture are criteria of personal satisfaction, not of service or productivity. Leadership in a Dionysian culture comes from the power of a charismatic personality, rather than from hierarchical or democratic structures. Dionysian organizations are friendly to the feminine.

The stories of the creation and early development of Apple Computer have a distinctly Dionysian air to them, as do the stories of many start-up companies in Silicon Valley and elsewhere in the IT industry. Dress codes, formal structures and standard procedures were eschewed in favour of providing individuals with an environment in which they could flourish and where their creativity could be harnessed to business innovation and growth.

In the Dionysian organization, each individual has the opportunity to set his or her goals, to make his or her own choices, to create his or her own environment. Life in such an organization is a continuing, flowing process, where experience constantly enriches the individual. It is an organic, high context, low uncertainty-avoidance, individualistic organization, where people resist any notion of regulating behaviour or delineating roles and responsibilities the way an Apollo organization does. When a large organization dominated by Apollo-values takes over a small Dionysos organization (a common enough scenario) there is immediate and enduring friction. The new administration conducts its business by a proliferation of ‘low context’ procedures such as memos, reports, meetings, regulations, job specifications, time-lines and performance audits. This is intolerable for those who have been immersed in the Dionyian culture. They believe they know what to do without wasting time on such nonsense, and will as likely as not find their satisfaction in subverting or sabotaging it.

The pathology or dark side of the Dionysian culture is often found in the relationship of membership to leadership. Dionysian cultures are not given to reflection, and they do not have much capacity for self-criticism. In spite of their devotion to personal expression and personal growth, they sometimes give an inordinate amount of power to a ‘charismatic’ leader, whom they then follow blindly. Dionysian cultures have a tendency to collapse into self-indulgence and chaos, especially when the organization is enmeshed in a wider socio-economic or financial ecosystem. The environment and the Dionysian system exchange energy. Inevitably there are discontinuities and the more open the organization the more these discontinuities insert themselves into the freedom and creativity characteristic of a Dionysian culture.  Dionysos’ morality is the morality of self-fulfilment, and takes no account of formal obligations towards others. If Dionysos is the only god worshipped in an organization, there will be an absence of those qualities, whether of Hera, Eros, Athena or Apollo, that bind a group together and enable it to act according to conventional notions of effectiveness.

Zeus and Dionysos, though they may be seen as polar opposites, are often found together. Dionysos is Zeus in his youth, and Zeus is Dionysos grown old. A Dionysian individual or group can sometimes be found flourishing in an autocratic organization where the CEO gives them free rein to be creative and irresponsible. On the other hand, Hera and Dionysos are hostile towards each other, and they cannot be worshipped together without conflict and tension. Dionysos is often found in organizations in the company of Aphrodite, Eros and Hermes. He flourishes in the presence of Demeter.