When Leadership for Change Works! 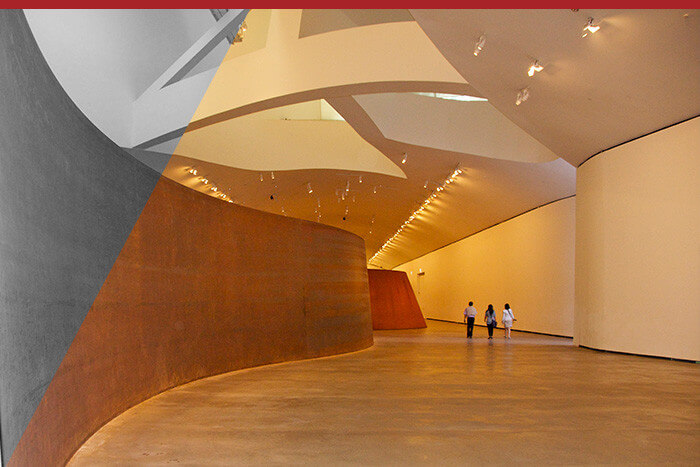 It is not often I sit back in wonder, surprise and with some delight when conducting a meeting for a client. But that is exactly what happened when meeting with about 70 managers and executives of a government corrective services department recently. Yes! A prison’s department!

My image of most corrective services agencies is one of organizations that are change averse, where executive leadership has to struggle to achieve engagement and where militant industrial dynamics are the norm.

So it was with somewhat limited expectations that I met with this group of 70-odd people recently for a one-day workshop. They were all members of working groups set up in the various corrective services facilities that make up this government agency. And they were gathered for a regular review of what was happening in their agency, where it was going and what challenges it faced in these austere times.

The first surprise happened when I was told that attendance had been voluntary but the roll up was nearly 100% of those in these groups. The second happened when I noticed how quickly the groups at each table went into their task and how slowly they came out of the tasks and exercises I set them: a sure sign, as my colleague Michael Grinder says, that these groups were well-formed. The third surprise occurred when I watched the breathing of these working groups as the CEO and his executives joined them at their tables: they breathed low and regular, a sure sign that this CEO had high permission as their leader. The fourth surprise was the seriousness, energy and commitment that was evident in all the conversations throughout the day. And the final surprise of the day came with the many statements of warm and friendly gratitude I received as they left the venue to return to their facilities.

This particular client is facing some challenging choices in its environment; its strategic plan is being forged in the fires of austerity and limited options. This group of 70 odd people represent a clear and strong resource, or as John Kotter would call it, a coalition of the willing, to assist and promote the change that must come. And what a group! The commitment, enthusiasm and willingness to engage was almost palpable.

The last time I remember such strong levels of positive and optimistic engagement in the face of difficulty among an equivalent group of people was with a US steel company client whose CEO brought the top 35 people together for a few days every 6 months to review strategy, share information and plan business for the following 6 months.

In both cases these experiences did not happen overnight. Indeed, with the corrective services client a number of people remarked during the day of how they had been having these meetings both at their local level and as a total conference group for over three years and they had been “getting better and better”. And so it is with all such groups.

In all such cases when a CEO and top team establish a group of about 20 – 60 people within the organization, embrace them as a group in their own right, foster them, bring them into the deep conversation about the organization’s future and the imperatives it must meet, when this is done with openness and honesty, done regularly and with clear expectations that they will go forth and engage others then such a group becomes a core leadership element of the whole system of change management that is either chosen or forced by circumstance upon them.

Such groups are not be confused with on-going business management for which the executive management group and other appropriate structures continue to exist.

The US steel company called their cohort the “green team”. This group would meet formally off site twice a year for

It would also meet much more frequently – monthly, through a teleconference with the CEO. In other words, every month this group was conversing about the company, its present and its future.

All power to the leadership of the corrective services agency, and all power to the members of these regional working groups. Enlightened, consistent engagement rewards all who participate.

When Leadership for Change Works!